Jorge Granda has earned his third Hollywood Music in Media Awards nomination  in the category of World Music for his theme «Recuerdos de Granada» inspired by he painting of the Spanish painter Antonio Muñoz Degrain. The ceremony will take place next November 14, 2018 at the Avalon Theater, in Hollywood. 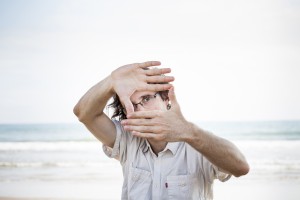