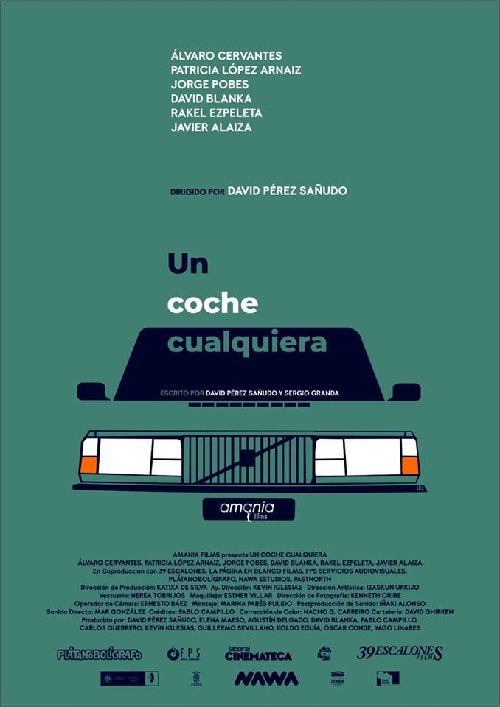 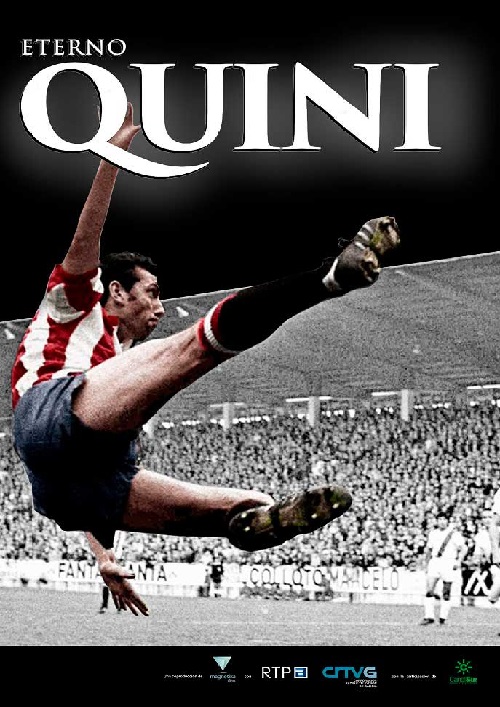 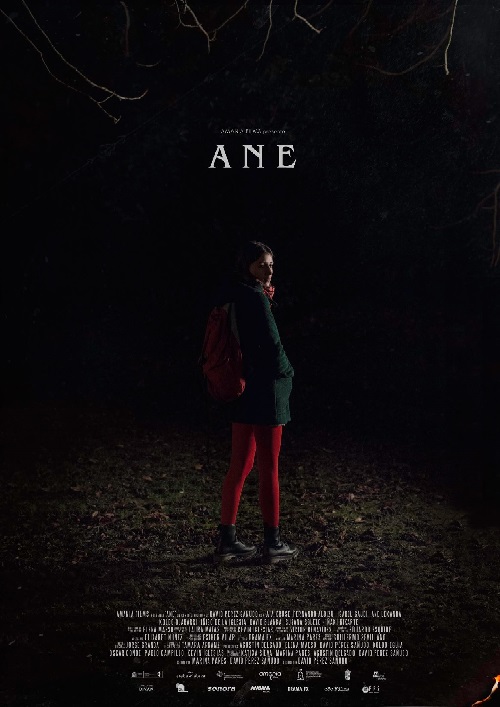 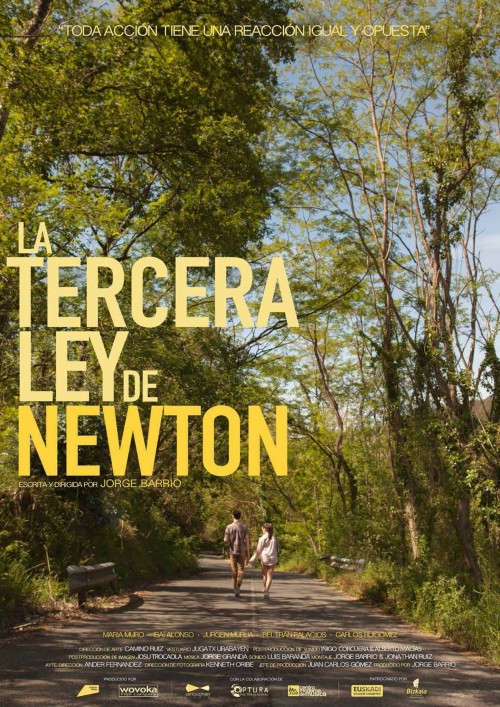 España | 2019 | 75′ | Feature Film
Director: Jorge Barrio
Production Companies: Laimar Films
Original Soundtrack: Jorge Granda
SYNOPSIS: Mikel and Marta are 13 years old and have been the closest friends for many years, but now they could be even more. In a summer day they have arranged to take some photos, they will have to cope with this emerging feeling. 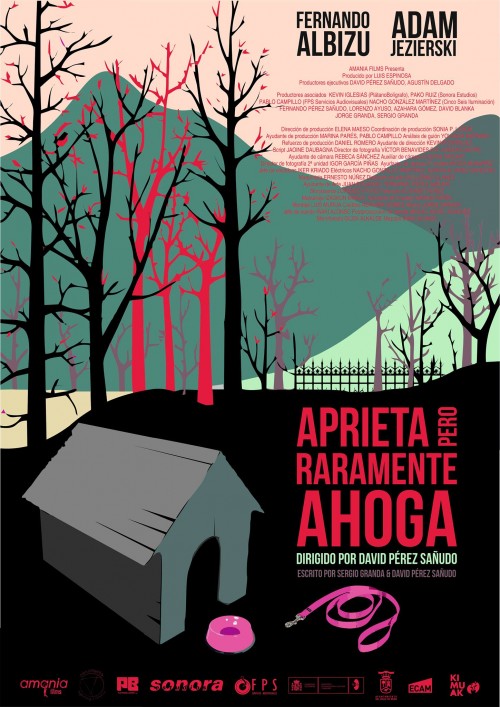 Spain | 2017 | 15′ | Short-Film
Director: David Pérez Sañudo
Production Company: Amania Films (Selected for the 2017 Kimuak Catalogue)
Screenplay: Sergio Granda, David Pérez Sañudo
Original Soundtrack: Jorge Granda
SYNOPSIS: Daniel has found a job. From now on he will have to walk to Sigfried, the dog of Cosme. But Sigfried is a very strong and unsbmissive dog and will be necessary to know the operation of his belt to avoid problems. 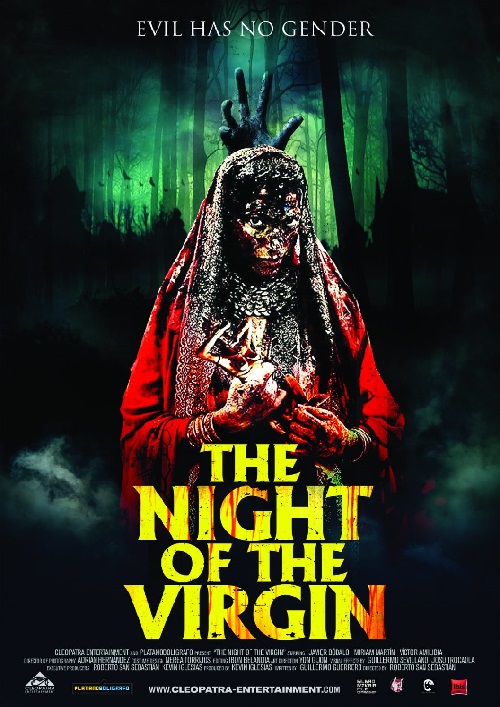 The Night of the Virgin 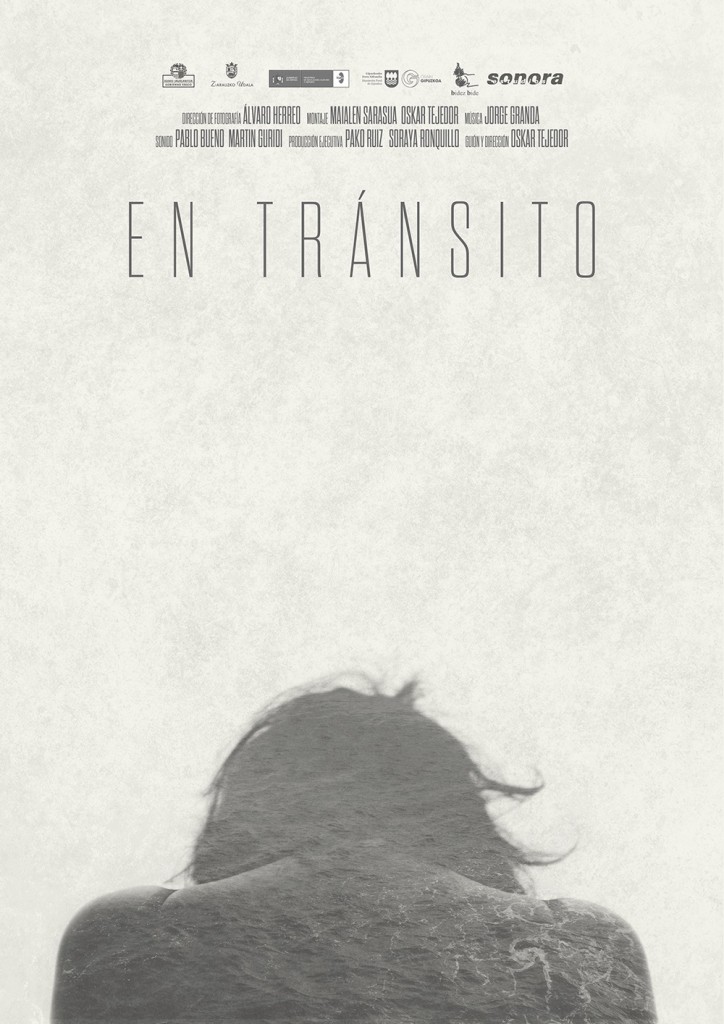 Spain | 2016 | 87′ | Documentary Film
Director: Oskar Tejedor
Production Company: Sonora Estudios S.L
Screenplay: Oskar Tejedor
Original Soundtrack: Jorge Granda
SYNOPSIS: IN TRANSIT deals with the realities faced by thousands of Latin American mothers who travel to Europe alone in search of financial stability, and the consequences of the long-distance transnational relationship they establish with their sons and daughters. These are extreme situations which aren’t discussed or known about and will have significant repercussions throughout their lives. 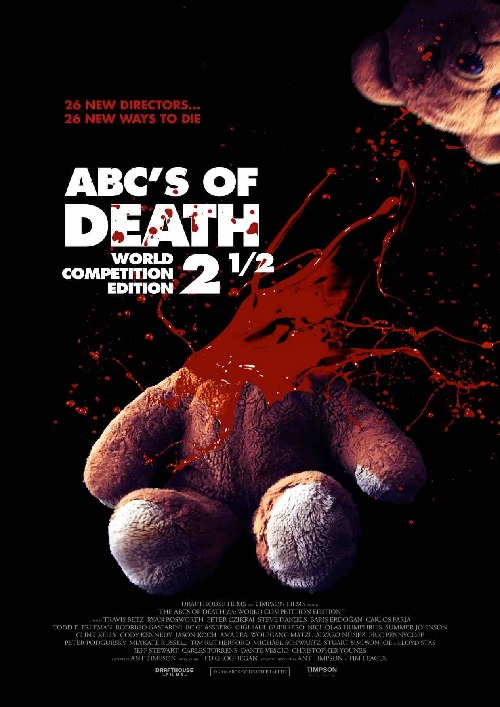